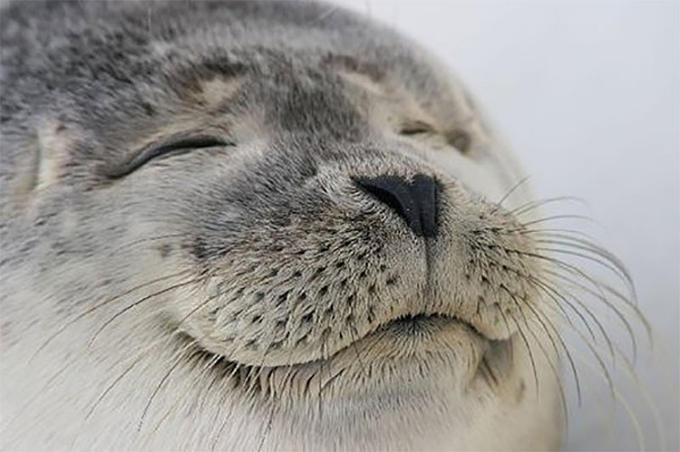 I don't think that front panel needs anything more. I've revised it to use a less bulky-looking power / config switch from the same range as the oval ones and that looks a lot better. I tried putting characters next to / around the volume control and it just didn't look right. With this - there's everything you need and nothing more. Still not a perfect match to the Quad, as that was physically smaller, used square buttons on the left and didn't have a vintage RCA-style control knob. But I think it works.

With the space saved, I've confirmed in CAD that there is now enough space for separate left and right power supplies to the linestage board. So of course I'll be implementing that, because I'm me.

I think this is going to be very nice once it's done.

I did have a small concern as to how I was going to interface the front panel buttons / LEDs, but I then found that the PCF8574 port expanders that are used for the relays, can be configured for input or output. One chip should be sufficient, and I can just hang it on the same I2S bus that runs the relays. Then it's just a matter of programming. The software just has to interpret a front panel button press the same as the equivalent from the remote, and light up the appropriate LED.
Deck: Garrard 301 - Audio Origami PU7 - VdH Black Beauty
Phono: Pete Millett LR, Lundahl step-ups, AMB σ22 PSU
Linestage: AMB α24/LCDuino
Power amps: 'Newton' 300B PP based on a Lynn Olson design
Speakers: FF225WK 'Big Met' Metronomes c/o Cressy Snr
Top

Just thought I'd post a quick sit-rep. This thread has been rather quiet of late, not because of lack of activity, in fact quite the opposite. I've been completing the required PCB design work in KiCad for 5 other PCB's:

1) Relay driver board, this interfaces to the existing LCDuino PCB and has the port expanders and darlington arrays on it. I've based it heavily on AMB's design but modified to run the relays as configured on the linestage board.

5) Soft-start power switching board for each 300B amplifier based on the Rod Elliott design.

In addition to this, I've been doing a lot of hacking of the software to 'fit' my new design, taking out a bunch of stuff that isn't needed (sleep timer?? really??) and other general refinements. I actually bought an Arduino Uno and PCF8574 breakout boards so that I could check my coding for the input selection using a breadboard.

The software is done and tested as far as possible, and the order for the PCB's went off to JLCPCB yesterday.

I've got some PCB's to populate...

So to recap, this is Bruno Putzey's balanced preamp (but with OPA1612 / OPA191 instead of LM4562 / TL072), with Hans Polak's relay volume control modification, designed to work with latching relays and interface to a modified version of AMB's LCDuino control software. Integrating the preamp circuit, input selection and volume control onto one PCB saved enough space in the chassis to have dual mono power supplies (my favoured AMB sigma 22, bottom left). A lot of the time I've been away from this forum was being spent designing and laying out these PCB's (except for the power supply boards which were purchased from AMB), and reprogramming the software.

Actually the two red boards at the top aren't for the linestage, they are a modified version of Rod Elliot's softstart circuit that I had in the Beasts which are to go in the 300B's. I can still occasionally detect a slight transformer 'thump' when the monoblocks turn on, so I think it would be kinder to the transformers to have some current limiting for the first few cycles.

Note these are actually the same board design, they are just screenprinted on both side and designed in a way that all the components except the op-amp can slot in on either side. This allowed them to be mirror-imaged like the amps are. Also the remote triggering is jumper-selectable so they can be set to allow switch-on independent of the preamp if need be.

They will replace this mess here, which is the part of the 300B build I was least happy with:

The tracks on the relay board with mains AC run way too close to the low voltage trigger path for my liking. Also the screw terminals in that grey block are not as tight and secure as I'd like them to be. The boards will have better quality Phoenix connector blocks on them with enough connection points for the 4 transformers.
Deck: Garrard 301 - Audio Origami PU7 - VdH Black Beauty
Phono: Pete Millett LR, Lundahl step-ups, AMB σ22 PSU
Linestage: AMB α24/LCDuino
Power amps: 'Newton' 300B PP based on a Lynn Olson design
Speakers: FF225WK 'Big Met' Metronomes c/o Cressy Snr
Top

The tracks on the relay board with mains AC run way too close to the low voltage trigger path for my liking.

6mm is required for Class II
Little known fact, coherent thought can destructively interfere with itself leaving no thought at all, that’s why I prefer incoherent thought.
Top

The tracks on the relay board with mains AC run way too close to the low voltage trigger path for my liking.

6mm is required for Class II

I allowed 8mm, so all good!